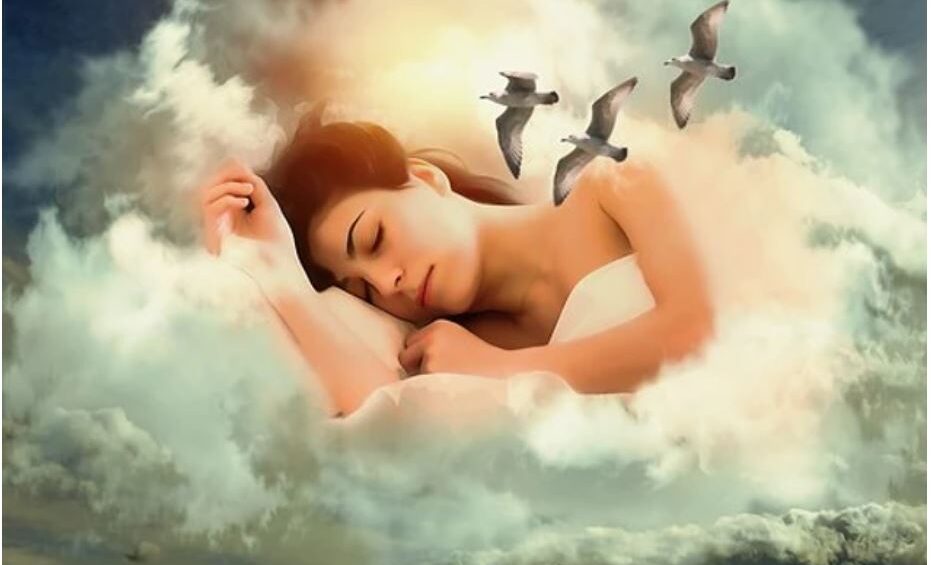 THE IMPORTANCE OF SLEEP IN MIDDLE AGE

When I initially do an intake for a health coaching client, the first question I want to know the answer to is how they are sleeping. When evaluating men and women for age management recommendations, the issues we deal with are sleeping, hormone balance, inflammation, nutrition, immunity, natural recommendations and exercise. I call this the SHINING protocol and it is applicable to anyone over the age of 40. If all of these areas are optimized as we enter our middle age, aging becomes a graceful experience. The pillar of health is adequate sleep since your body takes that time to heal and make hormones.

We have become a society that feels that continuing to “produce” makes us successful. Unfortunately, it also makes us die. Sleep deprivation has been shown to increase risks of of coronary heart disease, the number one killer of Americans for the past several decades. There are more calcium deposits in the coronary arteries of people who sleep less than five hours per day. Interestingly, there are more calcium deposits in coronary arteries of people who sleep more than nine hours a day. Therefore, there is a sweet spot for sleeping.

The healthiest amount of sleep? Seven hours a day. This is the amount of sleep that results in the least amount of vascular disease in adults. In a British study published in 2007, reducing sleep from seven to five hours per day doubles the risk of death from all causes.

What are the health effects of inadequate sleep?

2. Health issues such as increased risk of heart attack, heart failure, diabetes, high blood pressure and stroke. These are the most preventable illnesses that affect us in our middle years.

3. Sleep apnea in men equals low testosterone levels and reduced sex drive. More than likely, this is similar in women since the onset of menopause results in 50% reduction in testosterone levels. Frequently, erectile dysfunction in men leads to measurement of testosterone levels. ED has been shown to be one of the predictors of future heart disease. A significant amount of men in their forties start having ED.

5. Lack of sleep has a strong correlation to insomnia. You are 500% more likely to suffer from depressive symptoms with lack of adequate sleep. Many people tell me when they wake up in the morning, they feel like they need a nap since they don’t feel rested. In middle aged clients, the most common complaints I hear are fatigue and lethargy. Most don’t sleep through the night.

6. Feeling that you have adapted to less sleep has been shown to decrease your performance on tests designed to assess mental alertness and performance. You might think you have adapted, but realistically, you have become less effective in every aspect of your life.

8. Inadequate sleep increases cortisol levels leading to break down of collagen, the substance that helps keep skin smooth. Lack of sleep also induces less production of Human Growth Hormone which can decrease muscle mass, resulting in thin skin and weaker bone health. Hormones are produced and released while we are sleeping.

In my health coaching practice, sleep deprivation and stress management, as well as hormone balance, are the most important issues with which we deal. Optimizing sleep is the pillar to successful to management of middle aged health.[/vc_column_text][/vc_column][/vc_row]

Supplements for Your Hormonal Health

Read More »
© Copyright 2022. Health Without Risk  |  All Rights Reserved.
Sign in Create an Account
Lost your password?
Select the fields to be shown. Others will be hidden. Drag and drop to rearrange the order.
Click outside to hide the comparison bar
Compare
Compare ×
Let's Compare! Continue shopping
Shopping cart close